Things to Do in Panama City Beach, Florida (DAY 4)

Going South from Georgia, we stopped in Jacksonville and discovered a place called Taco Libre that had the most incredible, huge $3 horchatas and tacos. This was the only restaurant that prompted us to take leftovers with us on the road. And let me tell you, eating pork tacos with your feet up at a random gas station in the middle of nowhere, is one of the greatest enjoyments one can have.

Panama City Beach seems to be known more for beach and hotel rentals than hip eats and exciting things to do. But we found it all!

In the New York Times article '36 Hours in Panama City Beach', it's written,
"In this self-styled “Spring Break Capital of the World” — a moniker validated by the hundreds of thousands of students who descend on the town every March and April — you’ll find a predictably high density of tattoo parlors and mini-golf courses. But hidden amid this lowbrow mix are welcome additions including a farmers’ market and the area’s first craft beer pub. And in 2010, the new Northwest Florida Beaches International Airport opened just north of the city, making the trip south even easier. So trade in expectations of starched tablecloths and fine-art museums, and embrace the carefree notions that swirl with silly pineapple daiquiris and every facet of the relaxing life aquatic here on Florida’s laid-back Emerald Coast."

We had dinner upon getting into town - at a place called Schooner's Last Local Beach Club. I called ahead and asked if it was busy, and the woman on the phone giggled. I soon discovered why, as we pulled up. This beach-side institution looks like the most popping place in town. People lined up 5 rows deep waiting for a table. We put our names down, and walked along the beach (watched the sun beginning to set) until I got the text that our table was ready.

They seated us right by the water, and the cannon- which they shoot off every night at sunset. Enjoyed a pina colada (in complimentary plastic tumblr- it's substantially large), grouper (me) and chicken (him) sandwich. 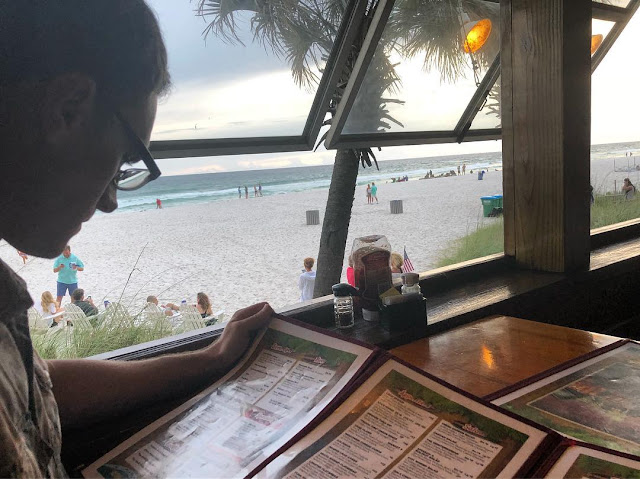 We walked back onto the beach at night and enjoyed feeling the soft sand under our feet.
The next morning, we were so excited to wake up.
We had an appointment for the Dolphin Encounter at Gulf Marine World Park! 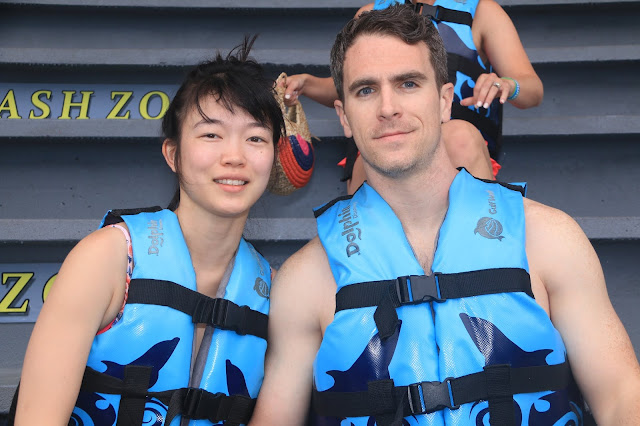 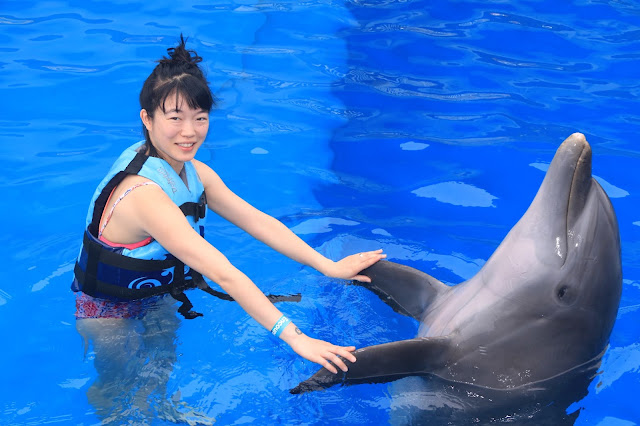 This was such a bucket list item for me. It was just enough time to really interact and enjoy the moment. But there were a lot of other great things happening as well, and with the Dolphin Encounter ticket we also had the opportunity to see the rest of the park afterwards. Here is a video of some of the highlights.

We stopped by a Sea Lion Show: 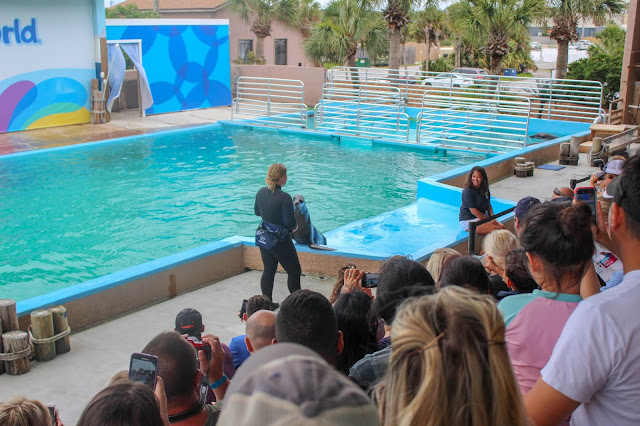 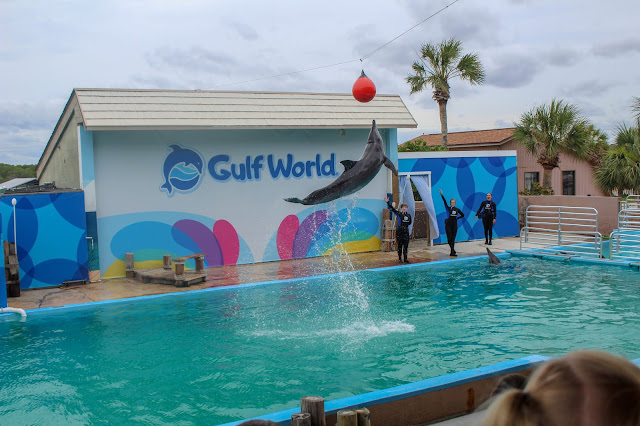 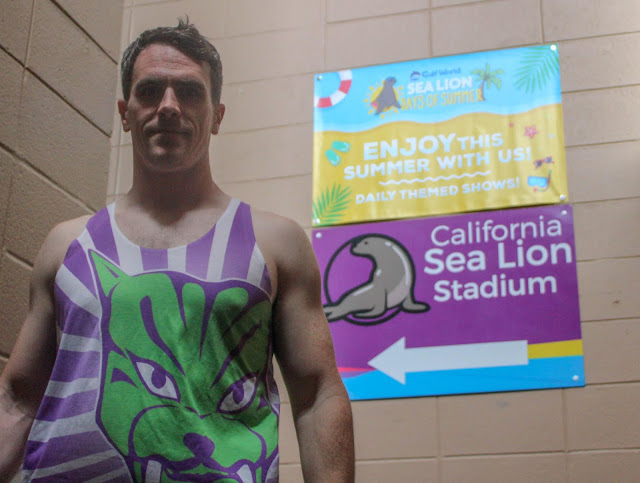 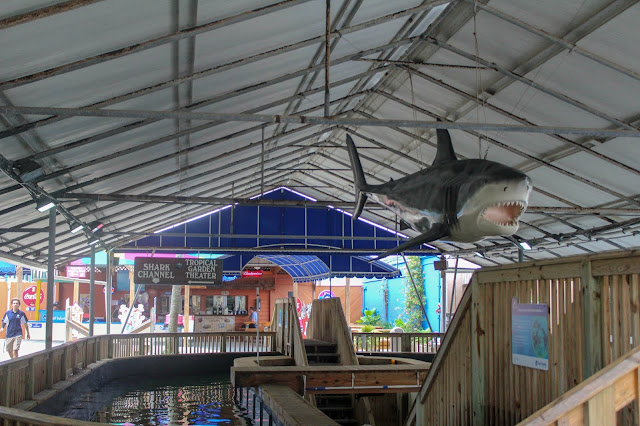 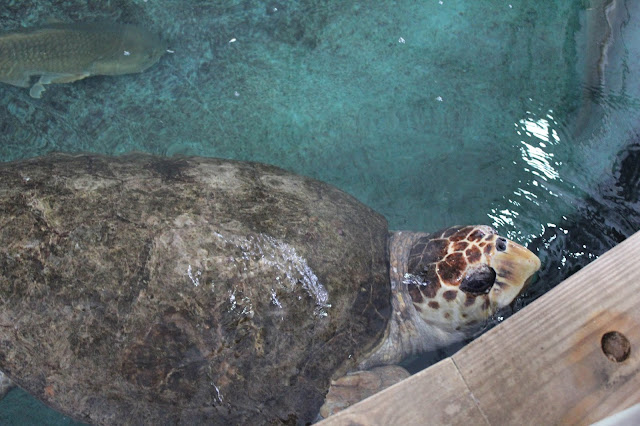 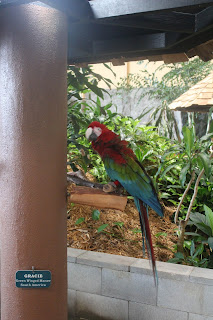 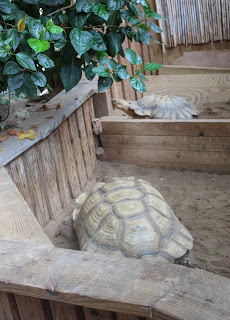 Touched a stingray or two: 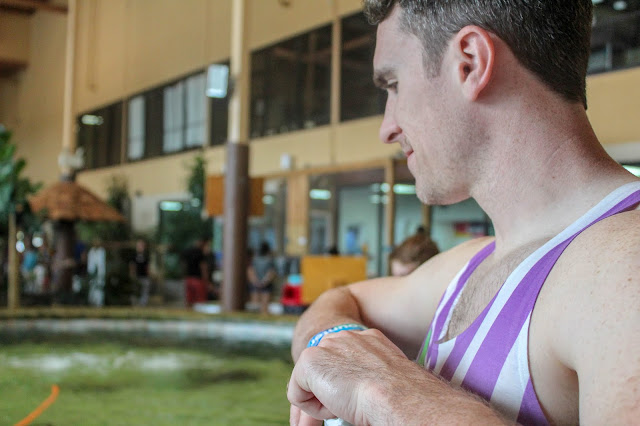 And then we were off to New Orleans! 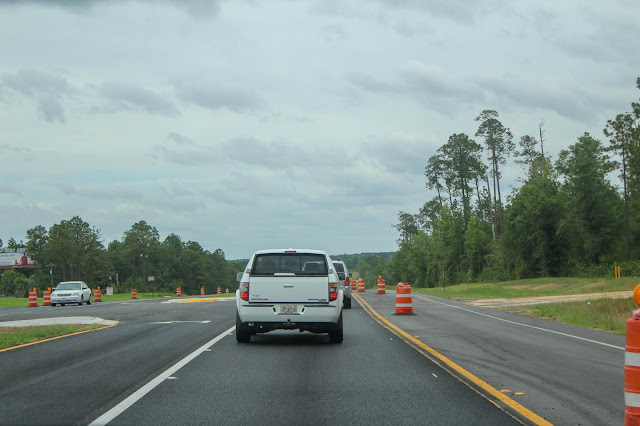